Vinod Kumar Gupta, fellow of the World Innovation Foundation (FWIF), fellow of Royal Society of Chemistry (London) and fellow of National Academy of Sciences India (FNASc), obtained his Ph.D. degree in physical chemistry from the University of Roorkee (now Indian Institute of Technology Roorkee (I.I.T Roorkee)), India, in 1979. He worked at the same institute for over 35 years holding various academic and administrative posts like, Dean of student welfare, Head of Chemistry department and Member of first Board of Governors (B.O.G) of I.I.T Roorkee, he took voluntary retirement from the active services of I.I.T Roorkee in July 2016. Prof. Gupta has also worked as Vice Chancellor of Awadh University Faizabad, India. He has worked as postdoctoral fellow at University of Regensburg, Germany, in the year 1993 as European Commission fellow and was DAAD visiting professor at University of Chemnitz and Freie University of Berlin, Germany in the year 2002.

Prof. Gupta is continuously rated as a highly cited researcher in the area of Ecology and Environment for more than a decade with over 700 academic publications, 93000+ citations and an h index of 174. He is a widely travelled researcher and is member on the editorial board of many international journals. He has guided 43 PhD. and 10 M.Phil students, besides supervising about 50 master’s dissertations. He was an editor of the Journal- Environmental Science and Pollution Research (ESPR) published by Springer with IF 2.87. He has visited various countries for his academic/research work.

Prof. Frédéric Dias was elected as a member of the Royal Irish Academy in 2016, of the Academy of Europe in 2017 and of the Norwegian Academy of Science and Letters in 2019.

In 2014, Prof. Frédéric Dias has been awarded the Emilia Valori prize for applications of science by the French Academy of Sciences.

Prof. Frédéric Dias is co-chief editor of the European Journal of Mechanics B/Fluids and has been Secretary General of the International Union of Theoretical and Applied Mechanics (IUTAM) from 2008 to 2016. 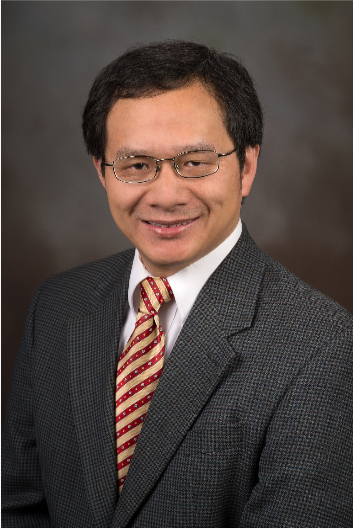 Professor of Electrical and Computer Engineering (by courtesy)

Lei Zuo is the Robert E. Hord Jr. Professor of Mechanical Engineering at Virginia Tech and Chief Research Scientist in the Energy and Environment Directorate at PNNL. He directs the NSF Industry-University Cooperative Research Center for Energy Harvesting Materials and Systems, a consortium with three sites at Virginia Tech, Columbia University, and Penn State University. His research interests include marine renewable energy, energy harvesting, vibration control, mechatronics design, self-powered sensors, and advanced manufacturing. His research has been funded by NSF, DOE, ONR, US Army, DOT, EPA, USAID, NY/VA states as well as industry.  He has authored over 300 papers and advised 16 PhD and over 40 Masters to completion of their degrees.  Prof. Zuo has received several prestigious awards for his research, including two R&D 100 Awards (2015 and 2011) as PI by R&D Magazine, the 2017 ASME Leonardo Da Vinci Award for “eminent achievement in the design or invention of a product which is universally recognized as an important advance in machine design” and the 2015 ASME Thar Energy Design Award for “pioneering research in energy engineering, especially at large energy scale.”  He was also selected for the Ralph R. Teetor Educational Award by SAE in 2014. He completed his BS from Tsinghua University and MS and Ph.D. from MIT. He is a Fellow of ASME. 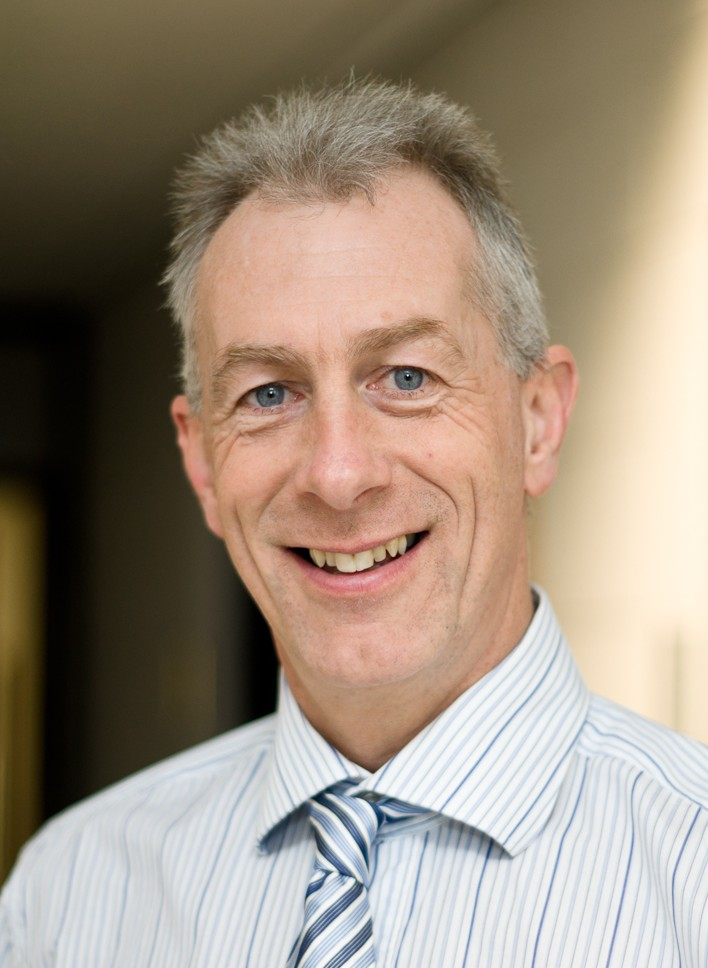 In an effort to make the conversion of wave energy economic, researchers and practitioners employ a variety of experience, intuition, and formal methods to engineer wave energy devices, with more than 200 prototypes already presented. While wave energy systems are typically multidisciplinary, typically containing hydrodynamic, hydraulic, mechanical, electrical and electronic physical components, they are also controlled by computer algorithms which attempt to maximise energy capture, in an effort to reduce the energy costs. However, such cyber-physical systems are rarely designed in an integrated way where the overall dynamic performance is determined through an interactive design process which considers both physical and computer-based components in a dependent way. This paper considers the totality of a co-design framework, where the overall optimal system dynamics can be achieved as some combination of physical, computer-based, or mechanical enhancement mechanisms. To this end, it is important to establish appropriate target performance objectives and, since the ultimate performance objective of Levelised Cost of Energy (LCoE) is rarely computable on a short-term basis, the paper examines achievable performance metrics which can provide a realistic surrogate for LCoE.

While the paper and presentation will focus on wave energy as a primary application area, the control co-design concept and framework can be applied to a variety of other systems, including other marine systems employing a control component.

John Ringwood received the HDipEE from Dublin Institute of Technology, the BSc(Eng) from Trinity College Dublin, both in electrical engineering, and the PhD in control systems from Strathclyde University. He also holds an MA in music technology from the National University of Ireland. Spanning a number of application areas, including steel rolling, food processing, semiconductor manufacture, robotics, and biomedical engineering, he has been working in the wave energy area for almost 20 years, focussing on the application of control technology to wave energy devices and arrays. He has published 400 peer-reviewed papers and co-authored the text Hydrodynamic Control of Wave Energy Devices with Umesh Korde. He sits on the editorial boards of IEEE Trans. on Sustainable Engineering, Energies, IET Renewable Power Generation, and Journal of Ocean Engineering and Marine Energy. He holds 3 patents in wave energy control, successfully spun a wave energy company out of Maynooth University and has licenced wave energy control technology to industry. He is currently Professor Electronic Engineering and Director of the Centre for Ocean Energy Research at Maynooth University. He is a fellow of Engineers Ireland and a Chartered Engineer.